Sohar International continues to demonstrate a strong commitment towards enriching the society it serves. As a catalyst of socio-economic growth, Sohar International supports Omanis in all facets of life with the objective of showcasing the Sultanate on the international map.

With a view to winning such initiatives, we are proud to sponsor Ahmed Al Harthy.Ahmad, a multiple champion in motor racing, has flown the flag for Oman in the highest echelons of GT endurance competition for several years, and is widely regarded as one of the most high-profile sportspeople to ever emerge from the Sultanate. Year-on-year Ahmad has re-written the record books, on numerous occasions becoming the first driver of Arab origin to achieve podiums, race wins and win championship crowns in a variety of categories in the UK and across Europe.

After starting out his car racing career in the Thunder Arabia series in 2006, where he became Vice-Champion as the first Omani to race single-seater ‘formula’ cars, Ahmad then travelled to the UK the following year to try and progress to the next level and test himself against the best opposition. 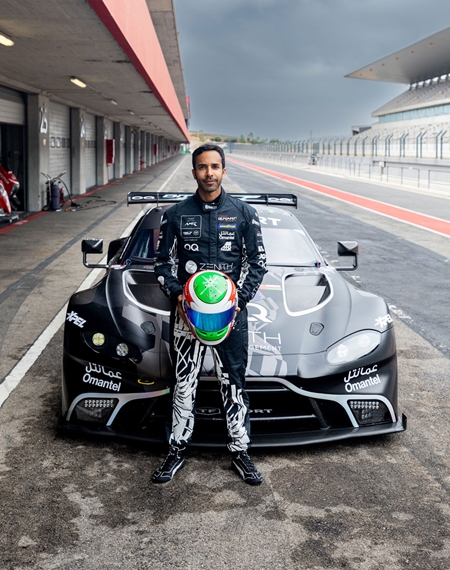 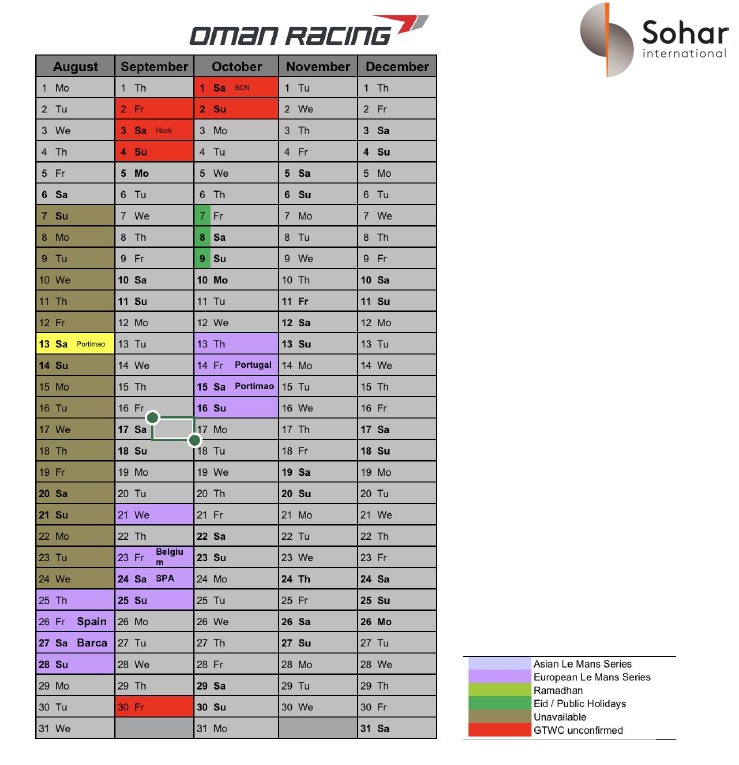